For the realization of this publication we have selected several cases of popular smartphones for users, such as the iPhone 14 or the Samsung folding ones. through them and last year’s releases we are going to investigate if they have really undergone a great change with respect to the previous generation.

Cell phones go up in price

There are many who claim that this issue is just a farce and that it is designed to intimidate citizens. That’s why we are going to see what the reality is thanks to exemplary cases that help us understand the situation. It’s obvious that the price evolution It will not be disproportionate, that is, we will not pay 200 euros more, but your wallet may notice the change.

The clearest example: the iPhone 14 family

One of the issues that has given the most talk in recent weeks is the impressive price increase of the new generation or Apple mobiles. The base model alone costs 100 euros more than last year’s iPhone 13 and this also extrapolates to the others.

However, as we advance to the version of the iPhone 14, the cost increases even more. the iPhone 13 Pro Max landed with a starting price of €1,259while its current counterpart reaches €1,469that is, we are talking about an increase that in this case does exceed 200 euros.

These types of smartphones are expensive by nature, so it is worth taking a look at this case to see if this increase occurs in all mobiles regardless of their range. The truth is that the Samsung foldables are a very particular case, since the Galaxy Z Flip 3 arrived in Spain with a price that starts from €1,059 in front of the €1,809 or Galaxy ZFold 3.

Instead, the recent generation of these devices did the same with a cost of 1,099 euros for him Samsung Galaxy ZFlip 4 Y €1,799 for him Galaxy ZFold 4. This means that the shell-shaped foldable has risen in price by 40 euros and, on the other hand, the tablet-type foldable has lowered its price by 20 euros. Interesting fact on both sides.

The mid-range hand in hand with the POCO F4

It is time to analyze the mid-range and for this we have resorted to the POCO F4. The main feature that last year’s POCO F3 showed off is to offer a high-end experience for only 349 euros. This is something that very few terminals can boast of and with the new generation this milestone had to be repeated. 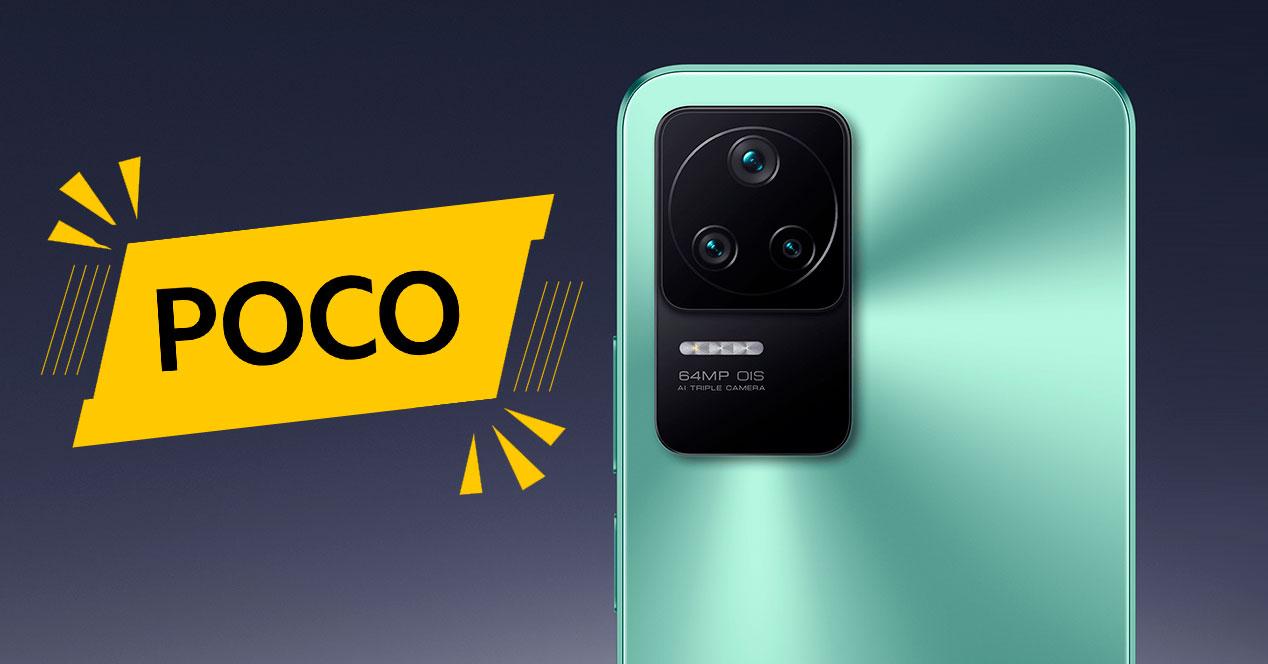 Xiaomi’s independent subdivision did it under a LITTLE F4 that it has a series of high-level specifications and that, a priori, it does not save many changes with respect to the previous POCO. However, in what it costs if there are differences and it is that it has raised its price to 399.99 euros launch.

This demonstrates that inflation has taken its toll in the smartphone industry, so you might want to wait for a sale to save as much as you can. Although it is true that in some cases the increase is not so considerable, but in the long term your pocket will appreciate it.