Your parents have left, your room is half unpacked and the heater is either too warm or it doesn’t work at all, and you’re left to survive the arctic cold. Eventually, you decide to step into your corridor and meet your roommates, after all, you’ll be with them for at least all of this year and they may even invite you into their room, which is annoyingly a lot warmer than yours. Yep, it’s fresher’s week.

After the usual rigmarole of names, where you’re from, and if you will be going to the clubbing event tonight, comes the question of the courses you’re studying. There tends to be a plethora of HSPS and NatSci students, but this year there is a new course: the Arts, Humanities and Languages ​​foundation year. A program that began in October 2022, where you’re able to learn a range of different topics from “Data and Policy-Making in the Covid-19 Pandemic” to “Something magical, something sublime: an interdisciplinary approach to King’s College Chapel. ” The course is “designed to offer a stepping stone to Cambridge for those who have experienced educational disadvantage” as described on the Cambridge website. By the end of the course, you’ll have completed a series of papers ranging in varying disciplines that allow you to progress onto one of 18 degree courses including Law, HSPS and Anglo-Saxon, Norse and Celtic. To find out more, I interviewed Dr Alex Pryce, a fellow at Fitzwilliam College and the course director of the new pre-degree course. 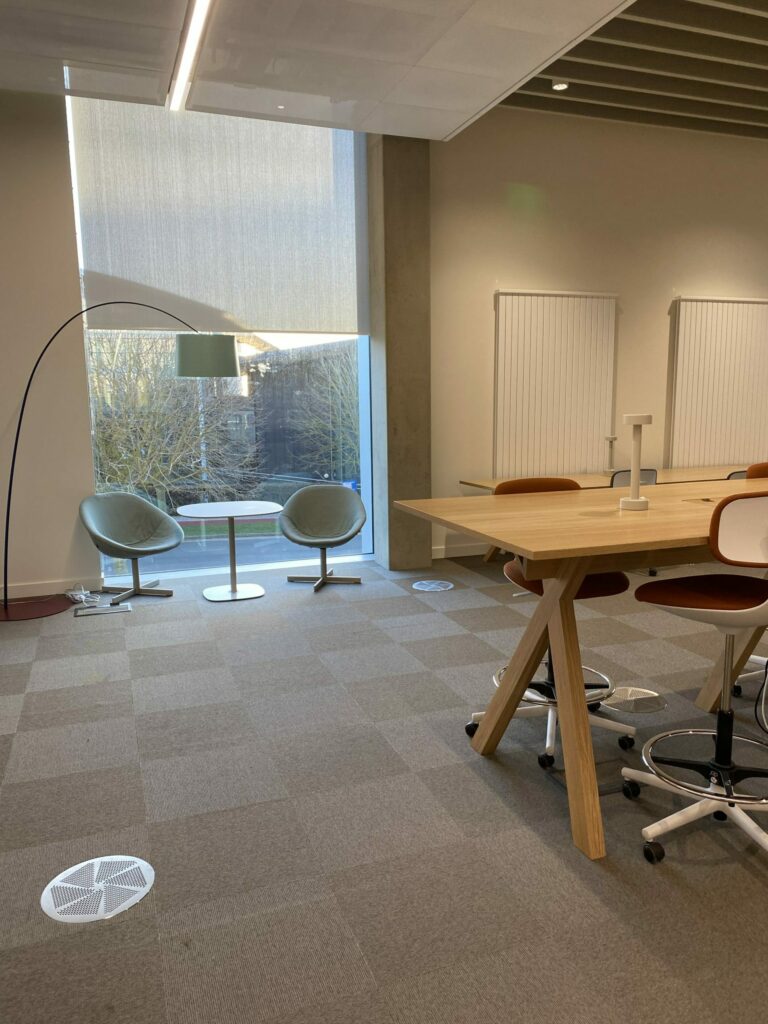 Before arriving at Cambridge, she worked at Oxford where there was a pilot foundation year at Lady Margaret Hall. With a passion for widening participation, Dr Alex Pryce took on the role of course director. The first-ever induction week before fresher’s week took place at Girton College, where all the students and course lecturers were able to meet one another, and a mini foundation year family was formed. Dr Alex Pryce also touched on how the process of finding the right teaching was like a jigsaw. The educators had to find a balance over the broad range of taught subjects and show the connections between them.

Although the idea of ​​a foundation year has existed for a while, with there being a reference to it in a BBC news article from 2008, it was only in 2016-17 that the idea was re-visited with a seriousness being framed as a ‘ transition year’. In 4 years’ time, most of the first cohort would have finished their undergraduate degree. 200 students would have been through the programme, and it will be reaching the end of its pilot. Dr Alex Pryce hopes to see the lessons learned from the foundation year not only feed into the program but the University of Cambridge itself.

As time goes by and the first-ever cohort comes to the end of their time here at Cambridge, hopefully the foundation year will be just as normal as studying NatSci. However, with the Saturday morning lectures, I doubt NatSci will ever be normal.

Related articles recommended by this author: