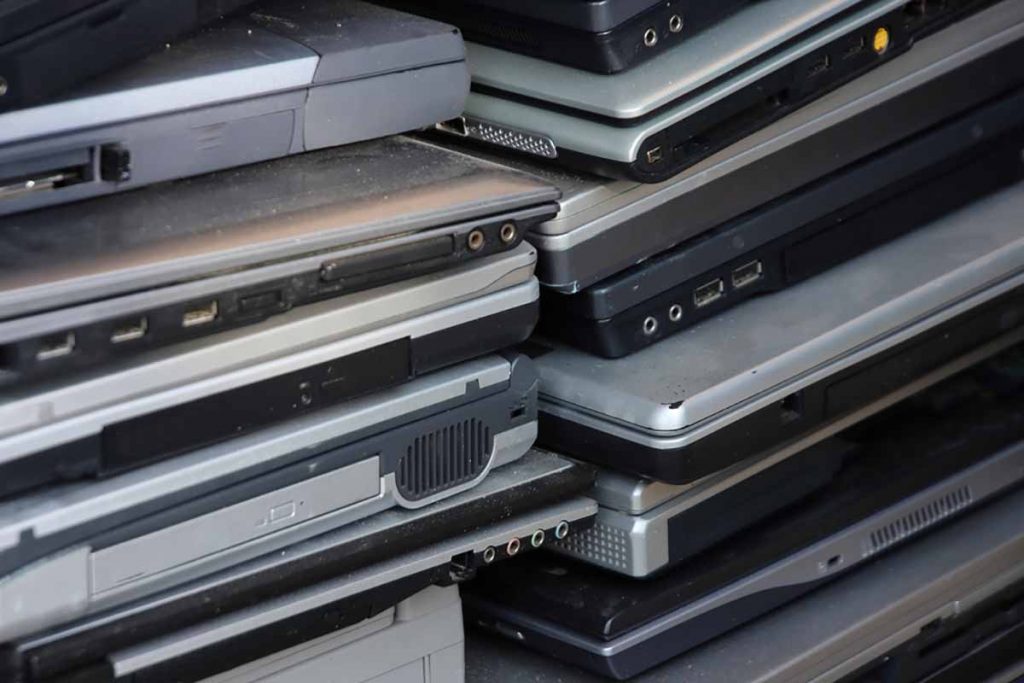 Anticipation of a global recession, along with increased inflation and higher interest rates, are behind the low PC shipment numbers. | MMilda/Shutterstock

Research and consulting firm Gartner cited economic uncertainty as the reason behind a drop in worldwide PC shipments in the fourth quarter of 2022 and the year overall.

Shipments fell 28.5% in Q4 2022 compared with Q4 2021 and 16.2% for the year, Gartner reported in preliminary results. There were 65.3 million units shipped in Q4, the “largest quarterly shipment since decline Gartner began tracking the PC market in the mid-1990s.”

There were 286.2 million units shipped in 2022, which also marked “the worst annual shipment decline in Gartner’s PC tracking history.”

Mikako Kitagawa, director analyst at Gartner, said the anticipation of a global recession along with increased inflation and higher interest rates are behind the low numbers, coupled with a bottleneck as inventory stacks up again.

“Since many consumers already have relatively new PCs that were purchased during the pandemic, a lack of affordability is superseding any motivation to buy, causing consumer PC demand to drop to its lowest level in years,” Kitagawa added.

The enterprise PC market is also feeling the crunch of a slowing economy, Kitagawa said. Business demand began its decline in the third quarter of 2022, “but the market has now shifted from softness to deterioration.”

“Enterprise buyers are extending PC lifecycles and delaying purchases, meaning the business market will likely not return to growth until 2024,” Kitagawa noted.

Other top vendors, shipped in order of number of units, were Apple, ASUS and Acer. These companies also saw declines in shipments.

Despite maintaining its market share, Lenovo still experienced its sharpest decline since Gartner began tracking the PC market, the report said, with shipments dropping in all regions except in Japan. HP and Dell also experienced historically steep declines.

In the US, the PC market dropped 20.5% in Q4 2022, marking its sixth straight quarter of decline, with both consumer and business PC spending slowing.

“Even as vendors offered deep PC discounts during the holiday season in an attempt to lower inventory, consumers were not swayed to spare their money,” Kitagawa commented.

Taking a global outlook, the European, Middle Eastern and African markets had a “historical” decline of 37.2% year over year, “due to the intersection of political unrest, inflationary pressures, interest rate increases and a pending recession,” the report noted . The Asia-Pacific market, excluding Japan, declined 29.4% year over year, due to reduced demand in China.

“The PC industry experienced very unusual ups and downs over the past 11 years,” Kitagawa concluded. “After the extraordinary growth period between 2020 and 2021 due to the pandemic, the market has clearly begun a downward trend which will continue until the beginning of 2024.”