Before the revolution of smartphones, mobile phones were all about designs. People barely cared about specs, so the main competition was about who had the best and most attractive designs. Eventually, smartphones stepped into the scene and changed everything. Now, design is of less importance. It is all about specifications and this is the reason why some manufacturers can give you the same design year after year and still make great sale.

Smartphone manufacturers have gradually been able to shift consumer tastes from design to performance, display quality, charging speed and even phone camera performance. Among all these, the one area that consumers love to brag about happens to be the phones camera.

Because of social media and other related businesses, phone cameras have become one of the most essential (if not the most essential) parts of every smartphone. I have seen people buy midrange smartphones because these phones have flagship graded cameras or at least close to flagship. But any company that risks manufacturing a flagship device with a low grade camera will surely make the worst sales of the year.

As it stands now, Smartphone cameras have become a very competitive ground for smartphone manufacturers. For this reason, they are all pushing their smartphone cameras to the very top of the ladder by making sure they get the highest rating score. But how are the camera performances rated?

This is where Dx0Mark comes in. Just like Antutu Benchmark are responsible for giving smartphones scores based on their performance, DxOMark tests mobile phones cameras, display, audio and batteries and score them according to how they performed. For the purpose of this article, we will discuss the top 5 smartphones with the highest DxOMark scores based on their camera performance. 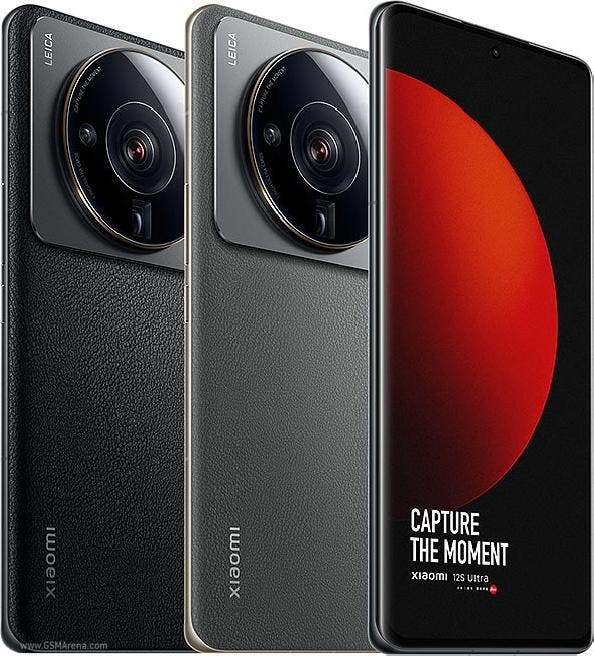 Coming in the 5th position is Xiaomi 12S Ultra. A flagship device which was released in July 2022. This device happens to be the first flagship device released under the Leica camera brand. I must say they have done an excellent job with their partnership. As new partners, no one expected their first device to get such a high score as it will take some time for the engineers to really understand themselves.

After taking several camera and video shots and carefully analyzing them, DxOMark awarded a score of 138 for the Xiaomi 12S Ultra. 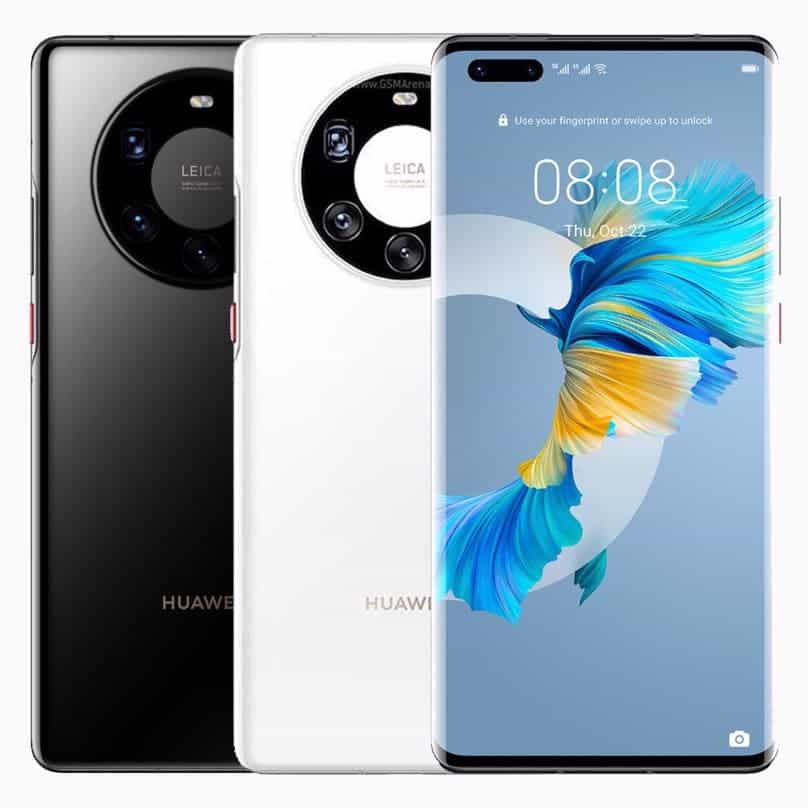 The Huawei Mate 40 pro+ was the camera king for 2020. Dropping from the first position to the fourth position means the king has lost its crown. But this is 2022 not 2020 and technology keeps advancing. Even though the Mate 4 pro+ lost its top spot, it still needs to be applauded for making it to this list. Because there are 2022 flagships that could not even make it to the top 5.

With excellent night photography performance and top notch optical image stabilization, this device barely had any flaw in normal day to day photography during the test. 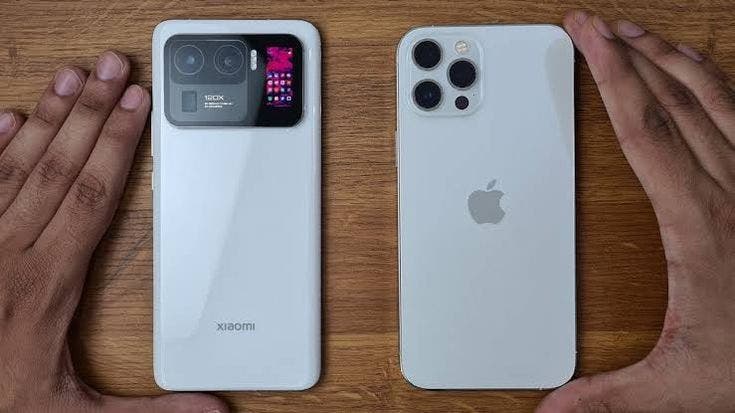 The fight for the best camera performances can be a very tight battle under certain conditions. A condition like what is happening right here. As you can see, all three phones ended up at the third position which doesn’t happen much often.

IPhone 13 Pro, 13 Pro Max And Xiaomi MI 11 Ultra Camera Score = 141: Even though all three phones ranked third, they have their individual strengths and weaknesses when taking photos and shooting videos. You can see that clearly in the breakdown list below. 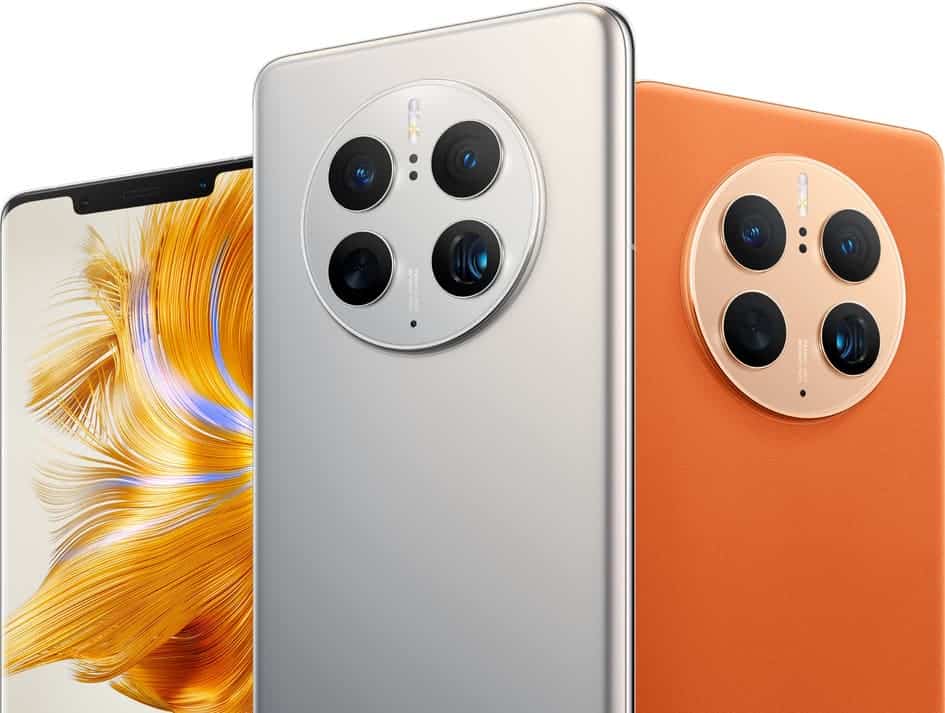 Unlike it’s predecessor, the Mate 50 Pro could not top this list. But it is still a beast in many camera features. that cannot be written off. Huawei is however yet to release an update for the camera. But until that happens, the Mate 50 Pro somehow sits at the number two position on this list.

Huawei Mate 50 Pro Camera Score = 143: The Mate 5 Pro did come with some notable camera upgrades. But probably not enough to top the list. For example, the Mate 40 Pro scored 141 in the main camera shoot. But the Mate 50 Pro only score 2 marks more. It even dropped a mark in the zoom capabilities, scoring 149 as compared to the 150 marks that the Mate 40 Pro scored. You can check from the breakdown of the scores below and compare to its predecessor. 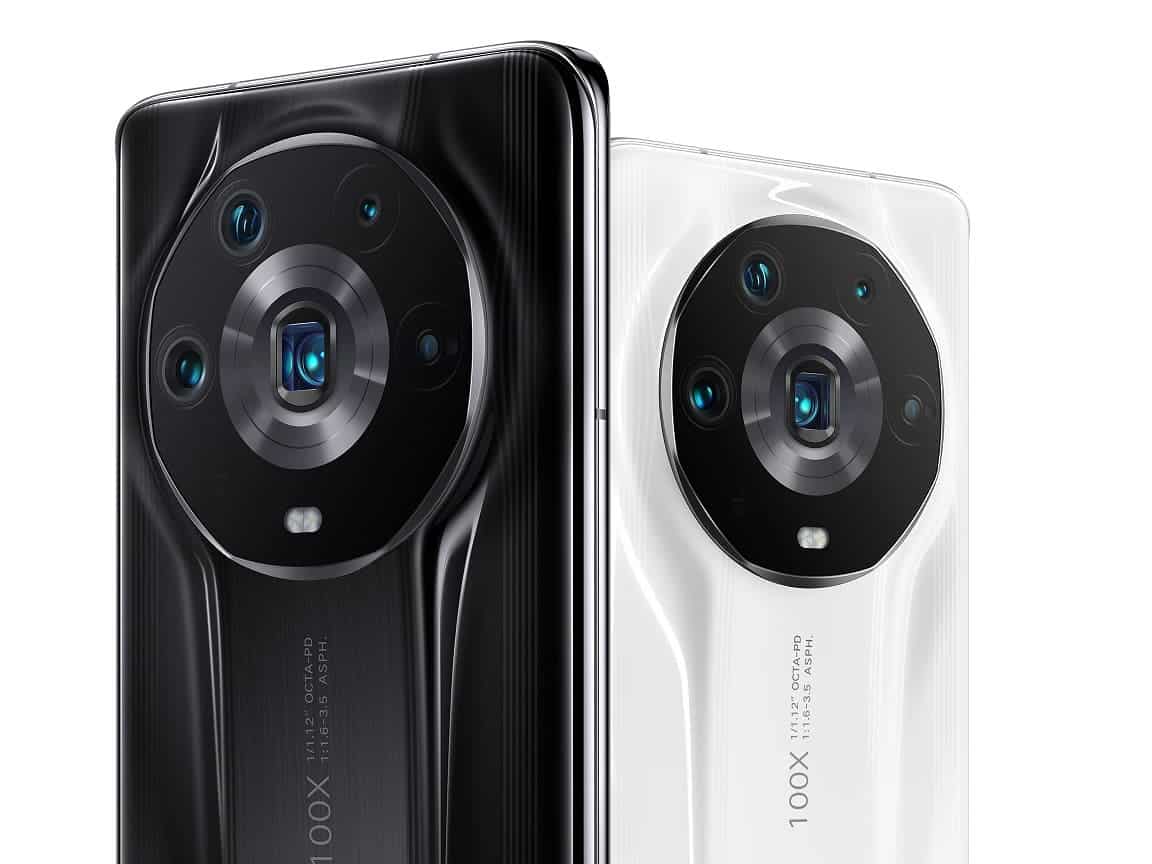 surprise surprise! The new king is here. Honor phones were supposed to be sub-brand to Huawei. But the US sanctions forced Huawei to sell it off. As a matter of fact no one expected an Honor phone to ever top this list. Especially when they are no longer connected with Huawei. But here we are, the Honor Magic 4 Ultimate sitting at the Ultimate place on this list.

Honor Magic 4 Ultimate Camera Score= 147 Honor’s top flagship model sits on top with a top score of 147. Beating the Huawei Mate 50 Pro by 4 good points. Grabbing a total of 150 points for main camera shoot and 151 for zoom capabilities seems just enough to grasp the over all top spot.

Honestly, I expected the Samsung S22 Ultra to make it to this list. But it’s quite unfortunate that other brands did their best to squeeze themselves into the top 5. Forcing Samsung to the 6th spot, losing by just 1 point to the Xiaomi 12S Ultra.

Apple’s latest flagship device, the iPhone 14 Pro Max is also a very good contender for the top spot. Considering the fact that there has been a massive upgrade to the camera department. However, the iPhone 14 series are yet to undergo this camera test.

Very soon, DxOMark will complete with the test of the iPhone 14 series camera so we are closely observing and waiting for the outcome of the camera tests. Will the iPhone finally be able to take the crown from the Chinese brands? Or it will still lag behind like its predecessor? We are waiting to see. Ones the results are out, we will share with you, our most cherished readers.