GIVING your kids space to play can be tough if you don’t have room for it in your home.

However, these parents have managed to do it.

The parents, who go by the name of thefamilywho on TikTok, have revealed how they managed to create a room where the kids can watch their own television.

In a series of videos on their social media page, the parents revealed how they did it.

They started off by cutting a whole in the living room wall, which happened to be underneath the stairs.

They wrote: “It took about a year and half from cutting the hole in the living room wall to completion, but we built a little playroom under the stairs for the kids. 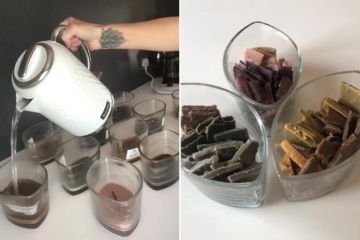 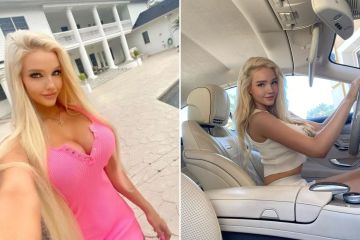 The final video show how they painted the walls, added LED lights and a projector for them.

They wrote: “About a year and a half ago we decided to cut a hole in the wall and make a playroom under the stairs.

“It took way longer to finish than we thought it would.

“We painted the walls, epoxyed the floor, put up a super cool mural, and added other fun things like LED lights, a projector, and a black light to our little playroom under the stairs

Many people rushed to the comments section to share their thoughts.

The parents also added a comment, writing: “My favorite (SIC) part is Anthony’s giggle after looking around.”